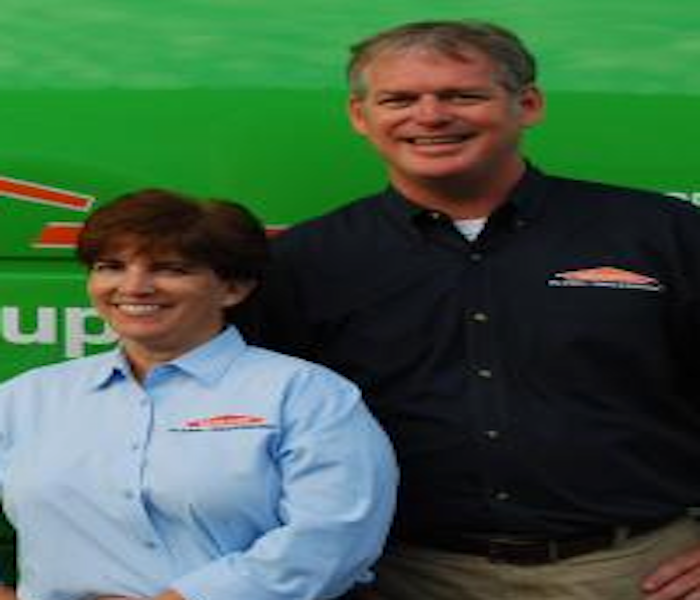 For the past 37 years, Entrepreneur Magazine has ranked the top 500 franchises in the country. These rankings are based on several factors which include financial strength and stability, growth rate, and the size of the system. This year, SERVPRO was named as the fourth ranked franchise overall and were the top franchise in the insurance/disaster restoration and cleaning industry. The only companies ranked ahead of SERVPRO were Jimmy John’s Sandwiches, Hampton by Hilton, and Supercuts.

Not only was SERVPRO ranked as the fourth best franchise, it was one of only five restoration and cleaning companies to be named to the top 500 list. The next closest competitor came in at number 155. This is the seventh straight year that SERVPRO has been ranked in the top 10 overall by Entrepreneur Magazine and the 13th consecutive year that they were listed as the top restoration company.

Being named as one of SERVPRO’s top 100 franchises in the country in a tremendous honor for owner John Robertson and his team. The fact that SERVPRO itself was ranked so highly by Entrepreneur Magazine further solidifies SERVPRO South Brevard as the premier restoration and cleaning company in the area.

If you’re in need of restoration for water, fire, or mold damage, call on the premier restoration company in Brevard County to help.