Recent Fire Damage Before & After Photos

Brevard Fire Restoration Before and After 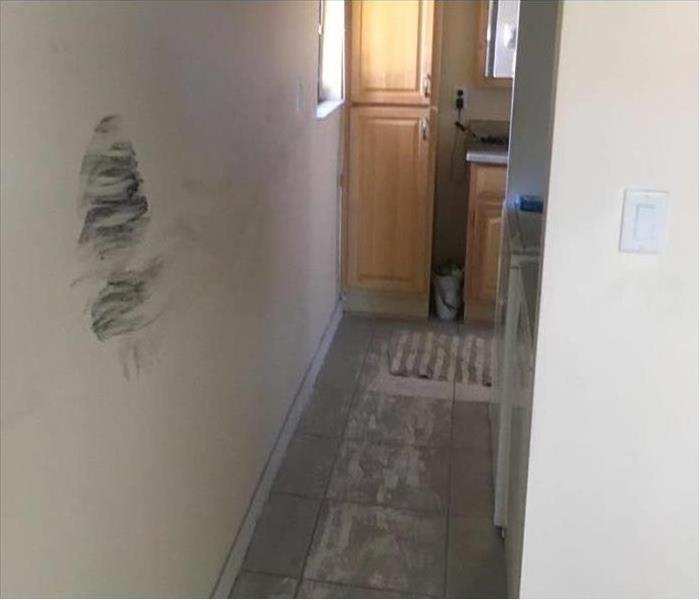 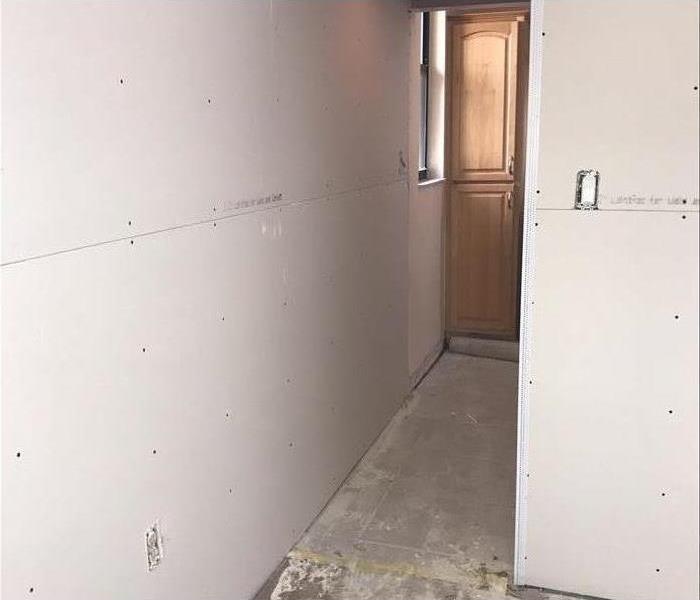 The fire restoration efforts of this home didn't look so bad but the smoke damage was a lot worse than it looked. Restoring a Brevard home after fire damage can... READ MORE

Halls and Ceiling Covered in Soot 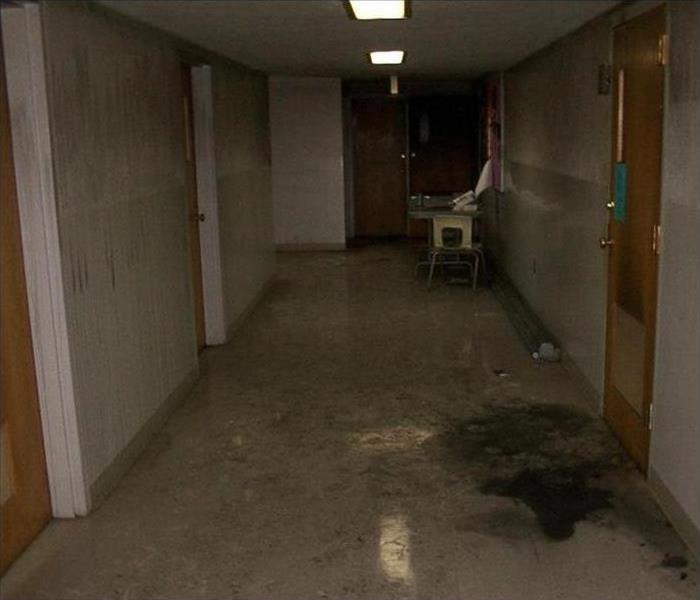 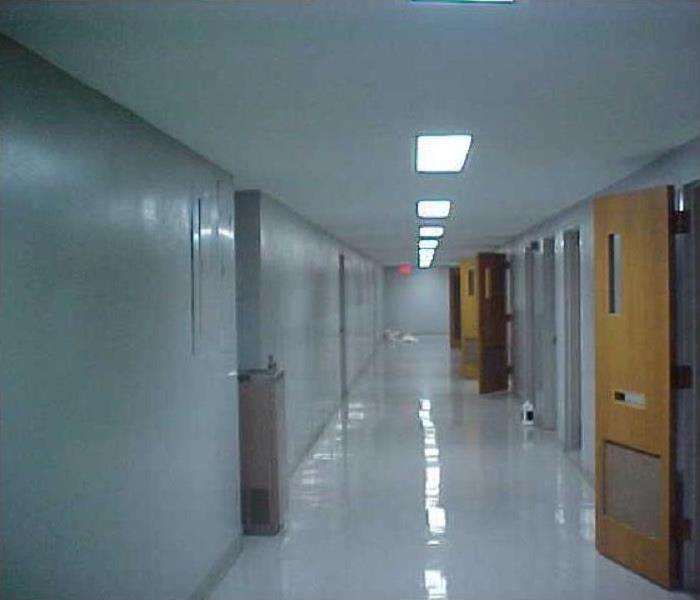 There was a company in Melbourne where an electrical fire had caused smoke to leave soot all throughout the halls and covering the ceiling. SERVPRO OF South Bre... READ MORE 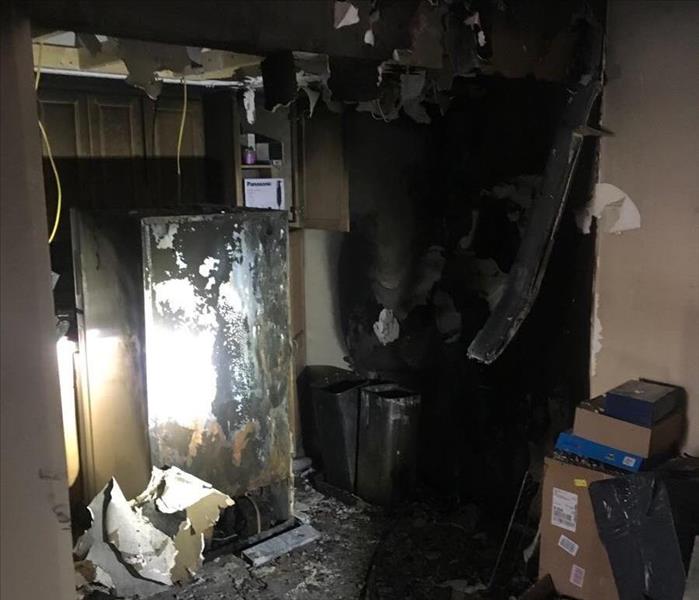 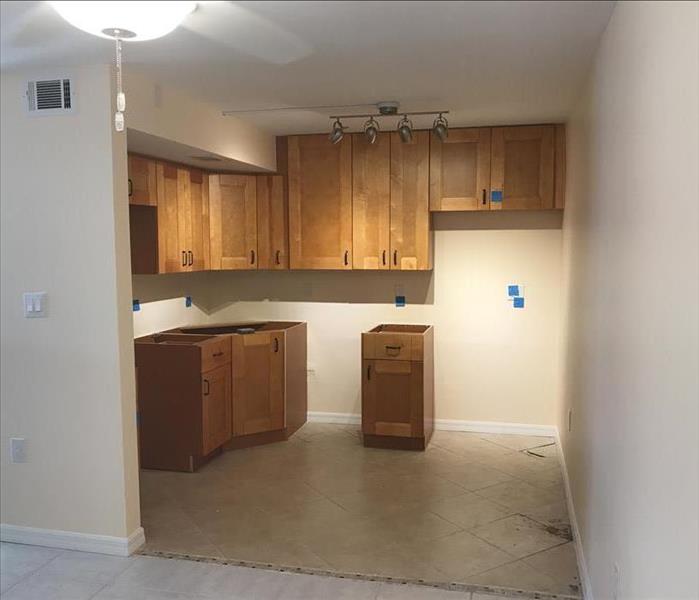 This Indialantic resident had an electrical fire in the kitchen resulting in the entire condo being consumed with fire, smoke, and soot. With an actice fire on ... READ MORE 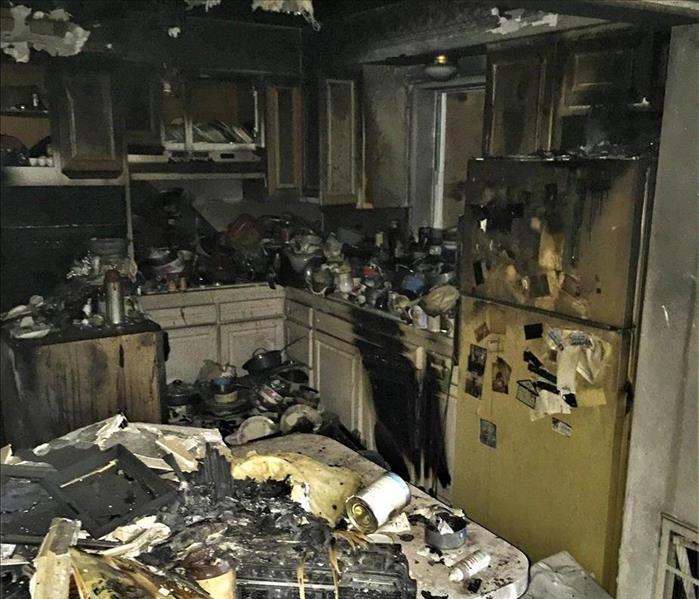 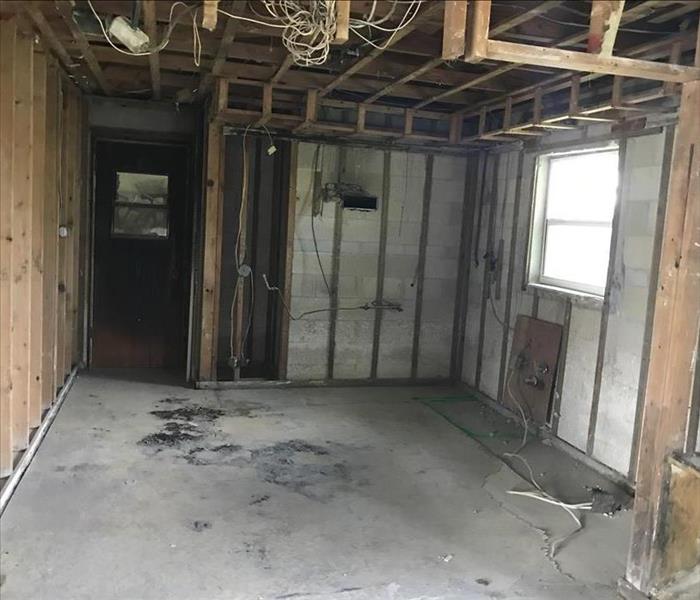 Kitchen Fire Turns into House Fire This beach side home started out as a kitchen fire, but quickly consumed the majority of the house. The rapid movement of the... READ MORE 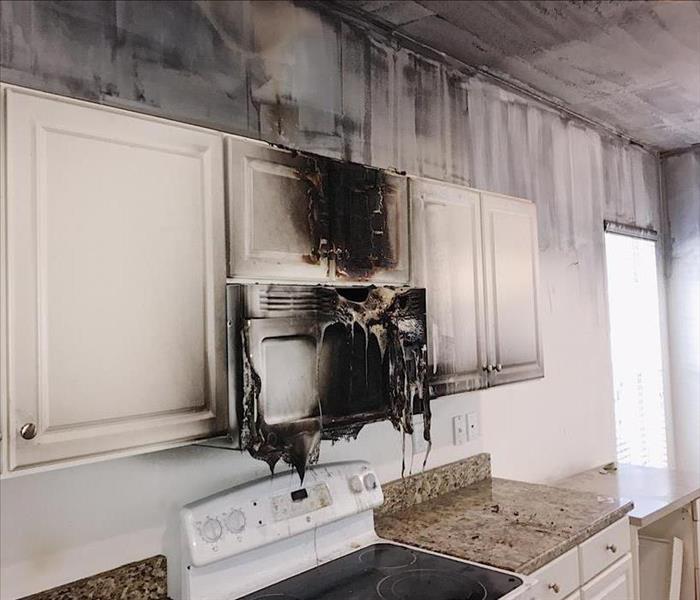 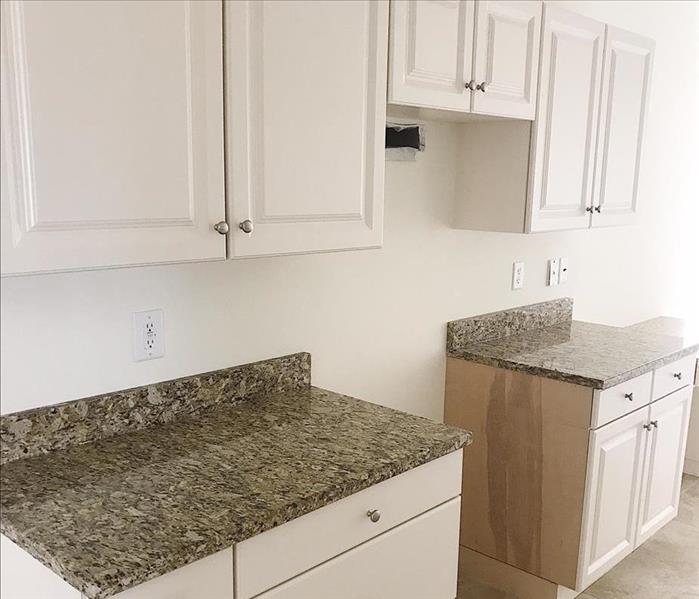 This family’s Viera, Florida home suffered from a fire caused by a grease fire. It’s always devastating when a family experiences a house fire, but ... READ MORE 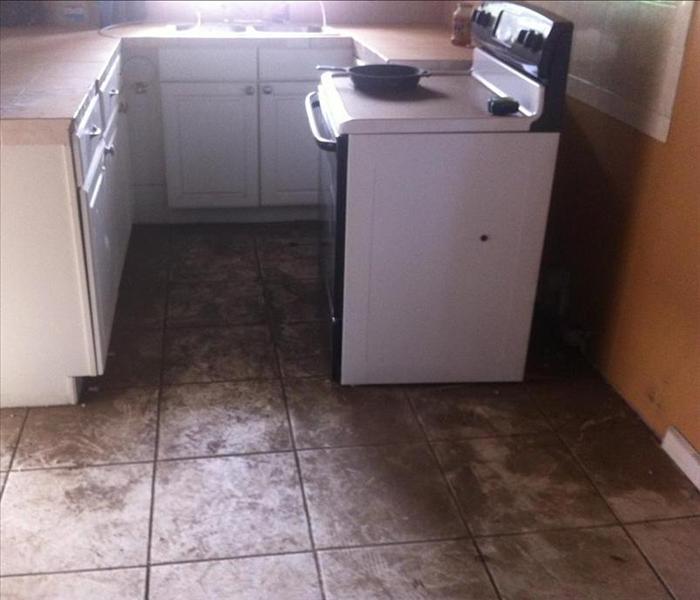 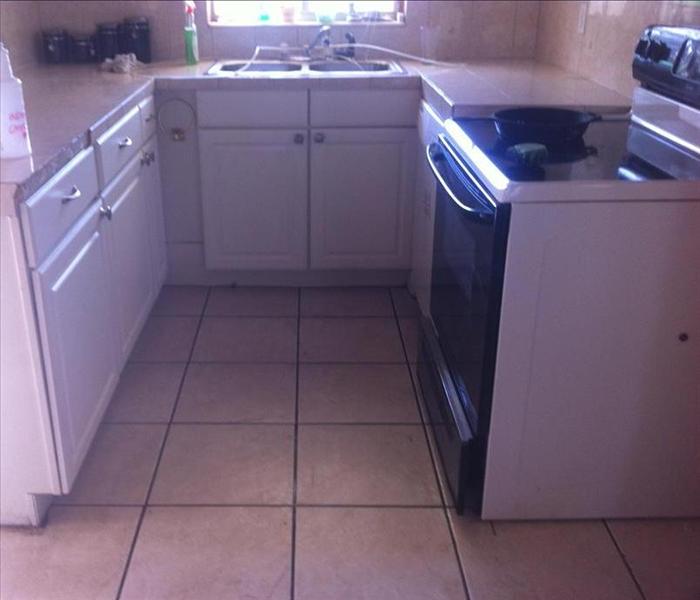 This family's Melbourne house suffered from a fire caused by a grease fire. The kitchen's grease fire was able to be put out, and most of the damage was from so... READ MORE

Recent Before & After Photos